Jan 15 Machel not hired for Beyonce It's been a while...I know, I hear it almost every other week.  "Bandit what going on with Memoirs breds?"  Well for YOU the mature and sexy Memoirs of Soca returns.

Saturday November 19th Memoirs of Soca Returns with plenty HIGH MAS! It’s the 10th year anniversary inside the beautiful Solarium located at 11 Polson Street, Toronto.  Music by yours truly D' Bandit bringing you the best vibe of yesteryear with a special FULL CONCERT performance by a legendary artist for the 10 year anniversary.  Music to make you Wine, Sing and Dance. Music to make you relive your best moments

DON'T MISS THIS, cause I'm sure you realize this great FETE comes few and far apart!

OOOOH BTW...I will be giving away an ipod already preloaded with All 23 Volumes of Memoirs of Soca.  Simply fill out our quick survey at the door and you will be automatically entered into our draw. 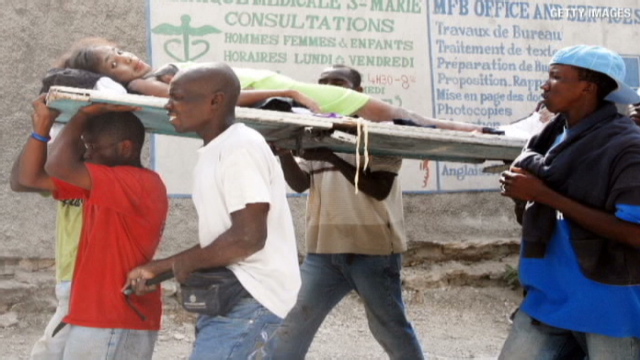 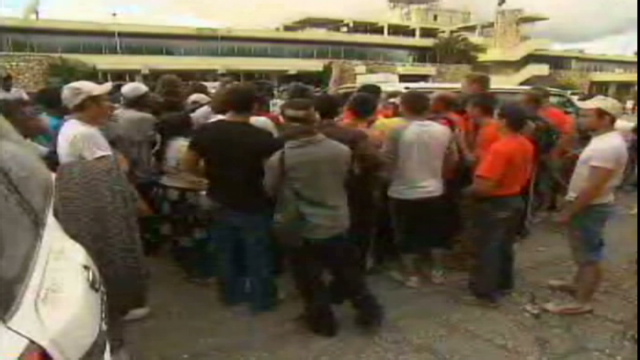 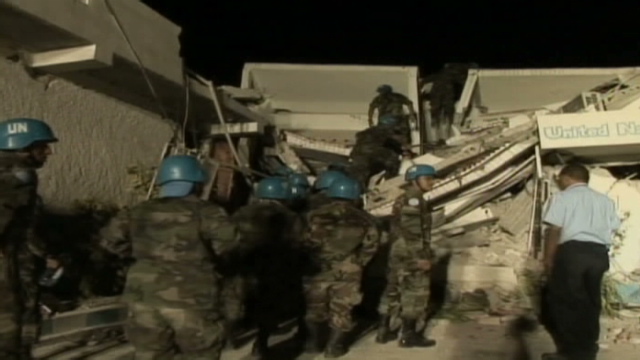 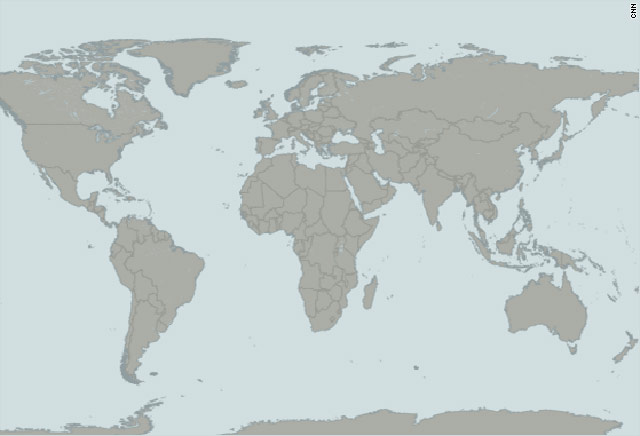